Part of Change Ventures mission in the Baltic region is to bring more transparency to the investment landscape. To assemble this report, we have tracked all the venture funding round news in the region and reached out to founders to gather, in confidence, valuation and other investment terms for pre-seed and seed rounds. As a result, we have transaction data for 60% of the pre-seed and seed rounds closed during the past 36 months, so now founders and investors can understand where they stand relative to market transactions.

We are grateful and honoured to be trusted by founders with this sensitive data. 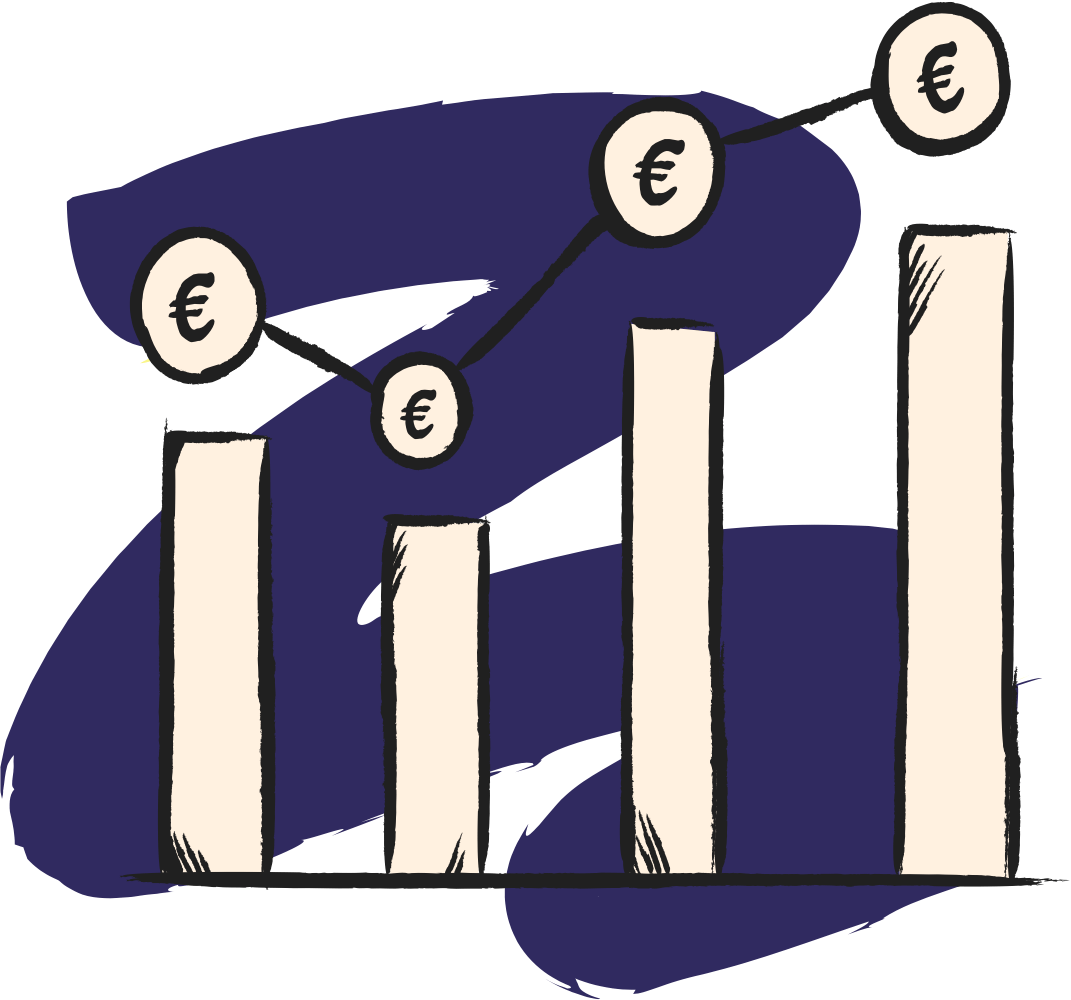 Median pre-money valuation for pre-seed/seed rounds
01
The Baltic states punch way above their weight, generating startups per million inhabitants across the Baltics on par with the UK and the Nordics, in Estonia exceeding all of Europe and even the “startup nation”, Israel. In terms of unicorns per million inhabitants, the Baltic States are also catching up fast.
02
During H2 2021 total capital raised by Baltic startups reached almost €1B, another record. The funding market is clearly maturing, with growth rounds growing healthily and A rounds doubling vs the prior half year. The number of seed rounds is growing, while the number of pre-seed rounds drop.
03
Pre-seed round sizes continue a two year steady rise to a median of €400k, while median seed rounds are steady at just below €1.5M. However, the variance in seed round size is increasing, with the top quartile rounds being twice the size of the median.
04
As is the case in other regions, the limited pre-seed investment pool is driving a continued steady increase in valuations, rising to over €2.5M in H2 2021. Unchanged seed round sizes coupled with rising valuations (median at €10M pre-money now) mean founders are giving away less dilution at seed.
05
Investment terms have stabilized in the region, with pre-seed deals favouring convertible notes with a 20% discount while seed are mostly equity transactions. 85% of investments are consistently in Baltic jurisdictions.
06
During H1 2021 investors seemed to get more aggressive in funding startups with less revenue, but the second half of the year saw a return to the norm, with pre-seed startups earning a median of €5,500 per month at the time of funding, seed startups €30,000.

The Baltic states are a unicorn factory

Veriff was recently crowned the latest unicorn from the region, adding to the list of success the region has experienced to date, including both bootstrapped and venture-funded unicorns.

Strong performance in the number of growth, Series A and seed rounds, while pre-seed rounds dropped

The number of pre-seed rounds dropped in H2 2021, back to the level of a year earlier. With pre-seed round sizes rising significantly, hence a smaller number of larger rounds closing, it seems that investors are increasing their selectivity in the region for the very earliest stage startups. Seed and Series A rounds continue to increase and growth rounds are stable, all of which suggests a maturation of the market.

Capital raised for the pre-seed stage has dropped a little, when compared to H1 2021, which likely reflects some of the most attractive startups starting fundraising directly at seed stage. Seed, series A and growth stage companies have attracted more capital than ever, nearing €1B and showing a clear maturation of the ecosystem across the region, as top tier investors such as Index Ventures, Creandum, Accel Partners and others backed startups from the Baltics with large funding rounds.

Pre-seed round sizes continue a two year steady rise to a median of €400k, with the upper quartile reaching a record €535k. This reflects the growing angel investor capital generated by unicorn exits and growth stage funding round secondaries, along with increasing angel and pre-seed fund interest in the region. The round size growth also reflects the smaller number of rounds and increasing concentration of capital in the most attractive companies.

Median seed rounds are steady at just below €1.5M. However, the variance in seed round size is increasing, with the top quartile rounds being almost twice the size of the median, reaching €2.4M.

Valuations continue to rise for both pre-seed and seed rounds

As is the case in other regions, the limited pre-seed investment pool is driving a continued increase in valuations, with the median pre-seed valuation reaching €2.5M in H2 2021 and the upper quartile hitting a record of €4M. Less rounds closed and more concentration of capital in the most attractive companies.

For the purpose of comparing valuations, we have excluded accelerator-financed rounds, which tend to include in-kind services and smaller rounds.

Pre-seed round valuations continue to rise

When compared to H1 2021, revenue generation rebounds as an important determinant for raising funding for seed rounds, while it further recedes for pre-seed rounds

The lower quartile for pre-seed rounds remained at €0 for the third half a year in a row. This suggests that there is a stable and significant number of pre-seed startups in the Baltic market, which attract capital without any revenues generated. The median has dropped to record-low of €1,250, together with the upper quartile dropping to the lowest point ever of €9,000.

Revenues have bounced back in importance as a driver for attracting capital for seed rounds in H2 2021, which signals a return to the norm. H2 2021 witnessed a tripled increase in median revenues for seed startups, reaching €30,00, when compared to H1 2021. Both lower and upper quartiles for seed revenue metrics are slowly returning to the pre-pandemic levels.

Change Ventures has also gathered details of the legal investment form and round mechanics for many of the region’s pre-seed and seed rounds closed during the 3 years through end of H2 2021.

While a small proportion of notes were uncapped until the H1 2020, during H2 2020 and H1 2021 all of the deals Change Ventures reported had caps.

Valuation caps keep rising along with the equity round valuations, and the mean discount rate is steady at the pre-pandemic level of 20%.

Majority of HQs in the Baltics in pre-seed, seed and increasingly in A rounds

An increasing number of startups are raising capital through their entities registered and headquartered in the Baltics.

It is important to note, that during the past half a year, we witnessed a record number of companies remaining headquartered in the region after the Series A, which seems to be a steadily growing trade in the Baltic region.

In the Baltic States we continue to see a bifurcated market where the Estonian ecosystem is more mature than those in Latvia and Lithuania. However, the second half of 2021 saw a similar number of Lithuanian pre-seed rounds compared to Estonia and and a record 13 seed rounds closed, nearing Estonia's 18 and showing clear signs of following in Estonia's footsteps.

The exploding business angel ecosystem in Estonia has a lot to do with the much larger pre-seed rounds but also to the continued growth in seed rounds as some Estonian “super-angels” now lead seed deals themselves directly. This phenomenon is increasingly being replicated, though, as angel investors from Vinted, Printify and other Latvian and Lithuanian success stories invest more aggressively. 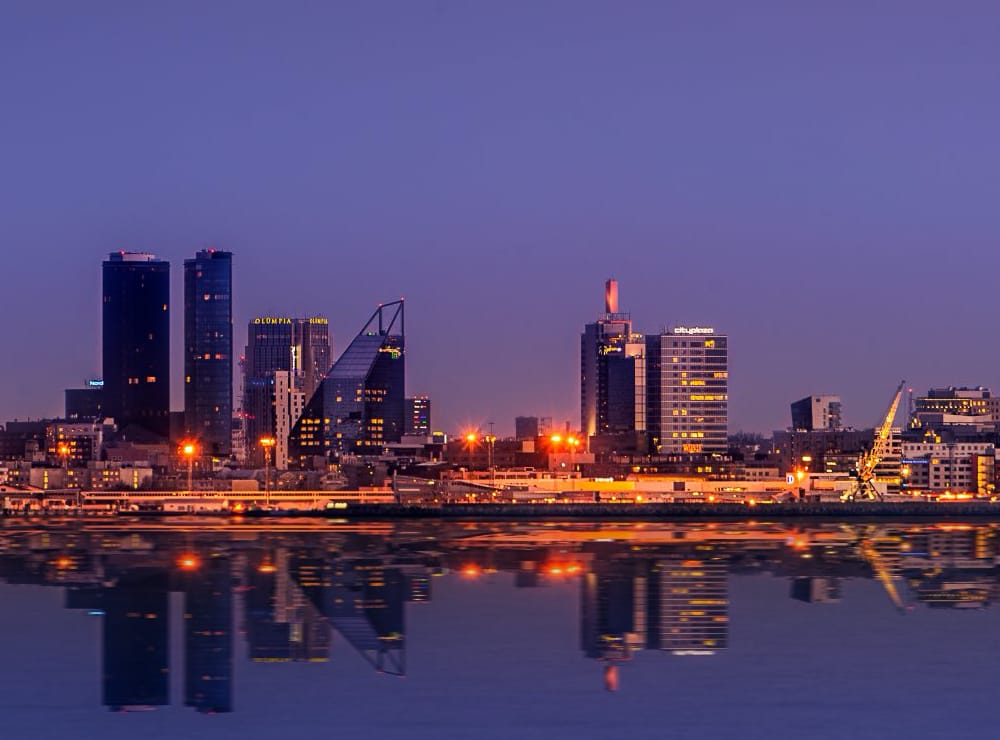 Massive thanks for the hard work in pulling together the data for the first report goes to Linda Vildava, our awesome summer intern in 2020, and Gabrielė Poteliūnaitė, our Senior Associate, for the update. Without them this report would not exist. 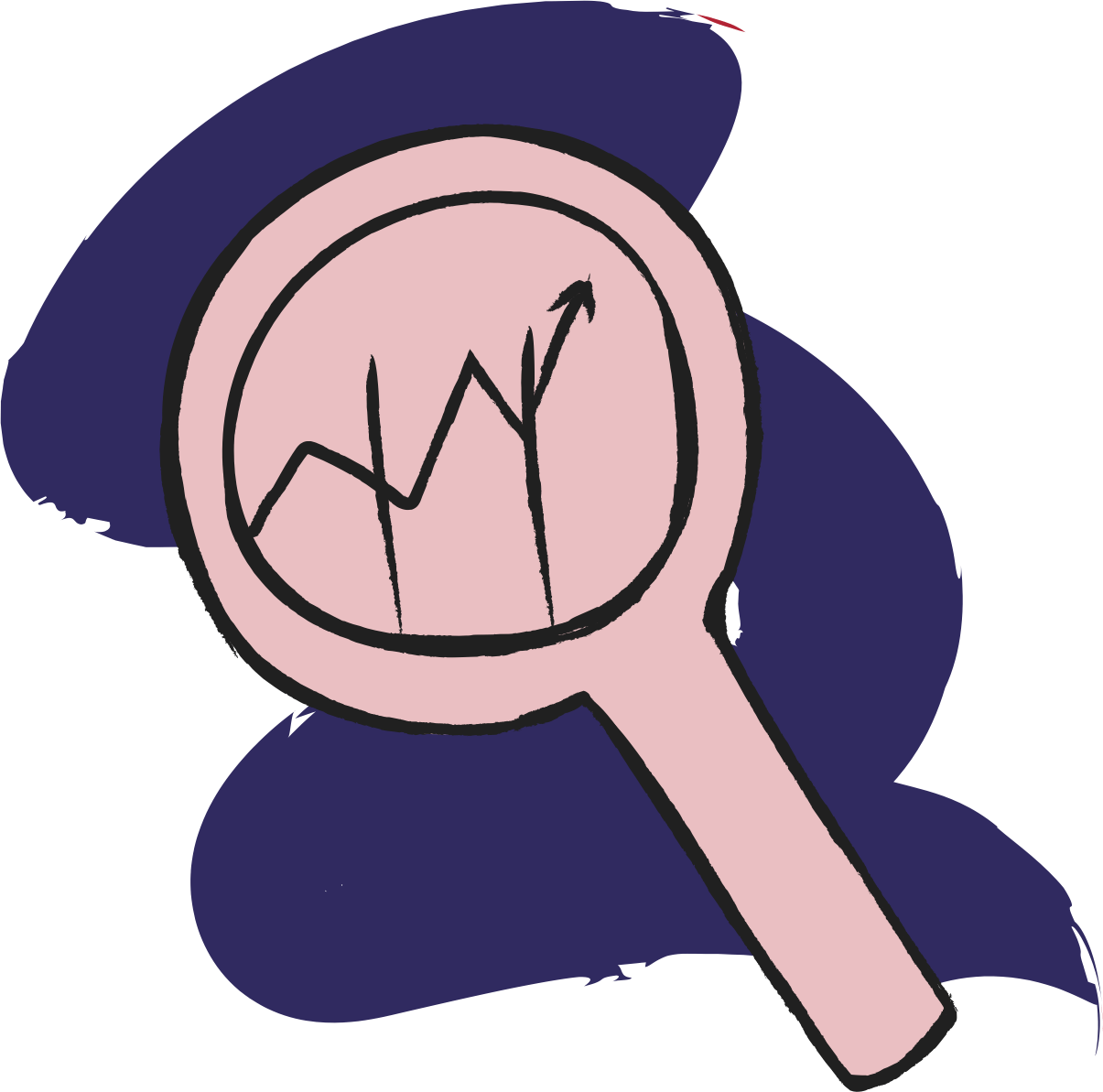